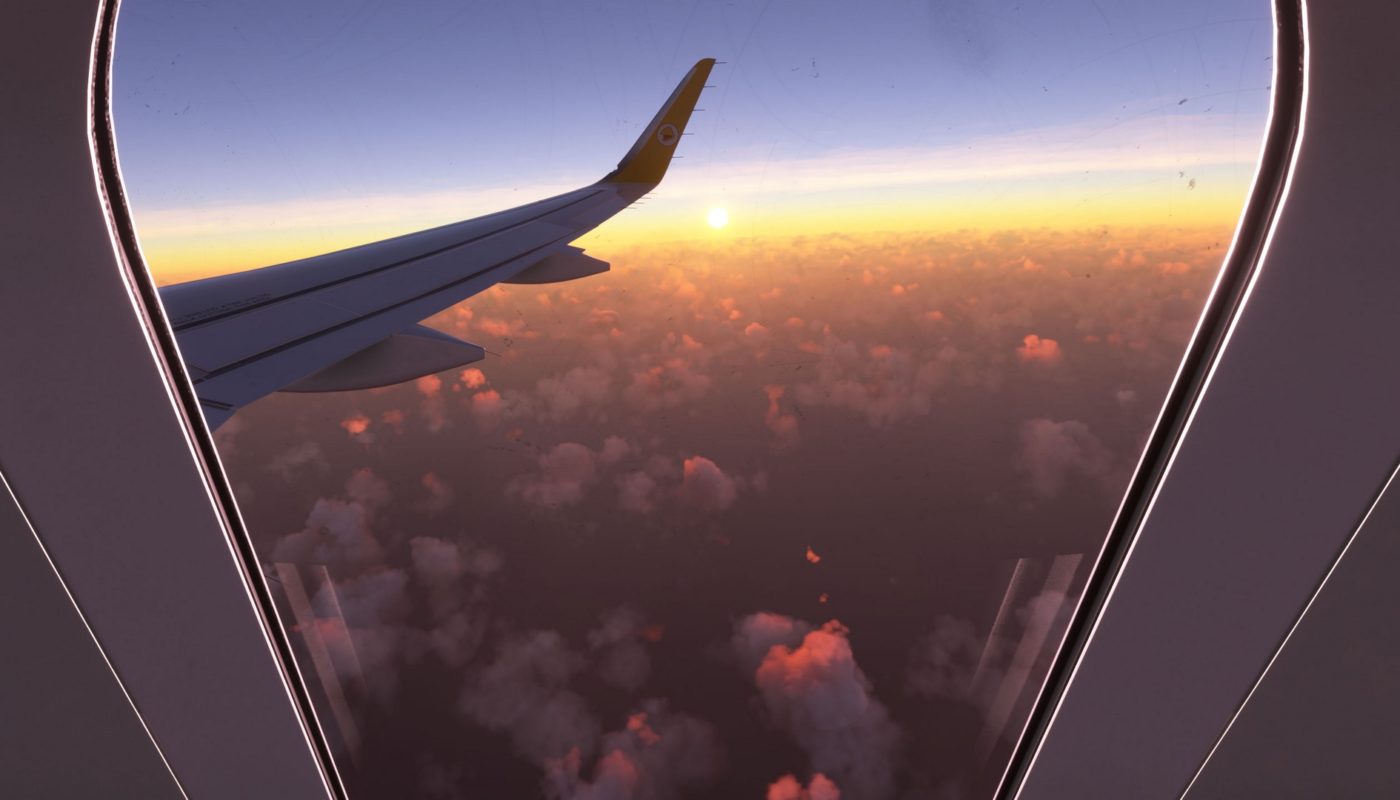 The sun is just rising, but its rays are already burning my skin through the window. The private jet took off from Atlanta early this morning. Oscar knows how to entertain his guests, we didn’t miss anything during the two-hour flight to Esperanza.

I know the aircraft is now preparing to land, knowing the procedure well myself. I look out the window. Clouds clear the orange sky as we begin to lose altitude. Gradually, I notice what seems to be huge fields as far as the eye can see. Paradoxically, the landscape is also made up of high buildings witnessing modernity of the place.

The plane finally stops. I am in a hurry to finally move outside. When the door opens onto the tarmac, a heat wave rushes into the plane and takes over my throat. I quickly loosen my tie and undo my tailored shirt’s first couple of buttons . I can hardly breathe. Fucking heat ! I hope their buildings have got air conditioning.

A retro lime-yellow convertible driven by a Spanish speaker in a suit stops right in front of us. Ramiréz has his own driver, even in his native country. I admire the car’s lines.

— Nice ride, huh ? 1957 Pontiac. There are a lot of these old timers here.
— Yeah. Still got a lot of rust on it.
— Doesn’t stop it from running. Besides, it’s a luxury not everyone on the island can afford.

The trip to the city only lasted a few minutes, but it seemed like an eternity. Damn tropical country full of fucking mosquitoes. And that fucking heat is hitting me. It feels like hell.

I run up the stairs to my room two by two. There’s no way I’m taking the elevator. Everything here is a lie. The buildings look modern from afar, but when you get closer, you can see that they’re ready to collapse at any moment. Such is the case with this hotel. Five stars, bullshit. It’s like the cars. And the fake luxurious Yaran suits I’ve come across so far. I have a strong feeling that this country is trying to hide its misery behind shabby appearances. As far as I’m concerned, it’s a flop. I can tell quality from crap, both in real estate and among people.

I throw my suitcase on the bed and rush to the shower to freshen up. Holy shit ! The spray is weak and the water unclear. Why did I agree to come ? At least the room is air conditionned. I don’t even bother to dry my messy hair. I’ll be sweating again in five minutes anyway.

I sit on the edge of the bed and test it with both hands before falling backwards onto the mattress. Fuck. Even the ceiling is riddled with cracks. I wonder what Ramiréz has planned for me. What does his president expect from me ? Any self-respecting dictator is supposed to have an efficient army and to know how to get the resistance.

Because that’s what it’s all about. I asked my assistant to do some research before I left. Apparently, the country is ruled by a kind of tyrant more or less self-proclaimed as a president after a putsch.

Knocks on my door pull me out of my daydreams.